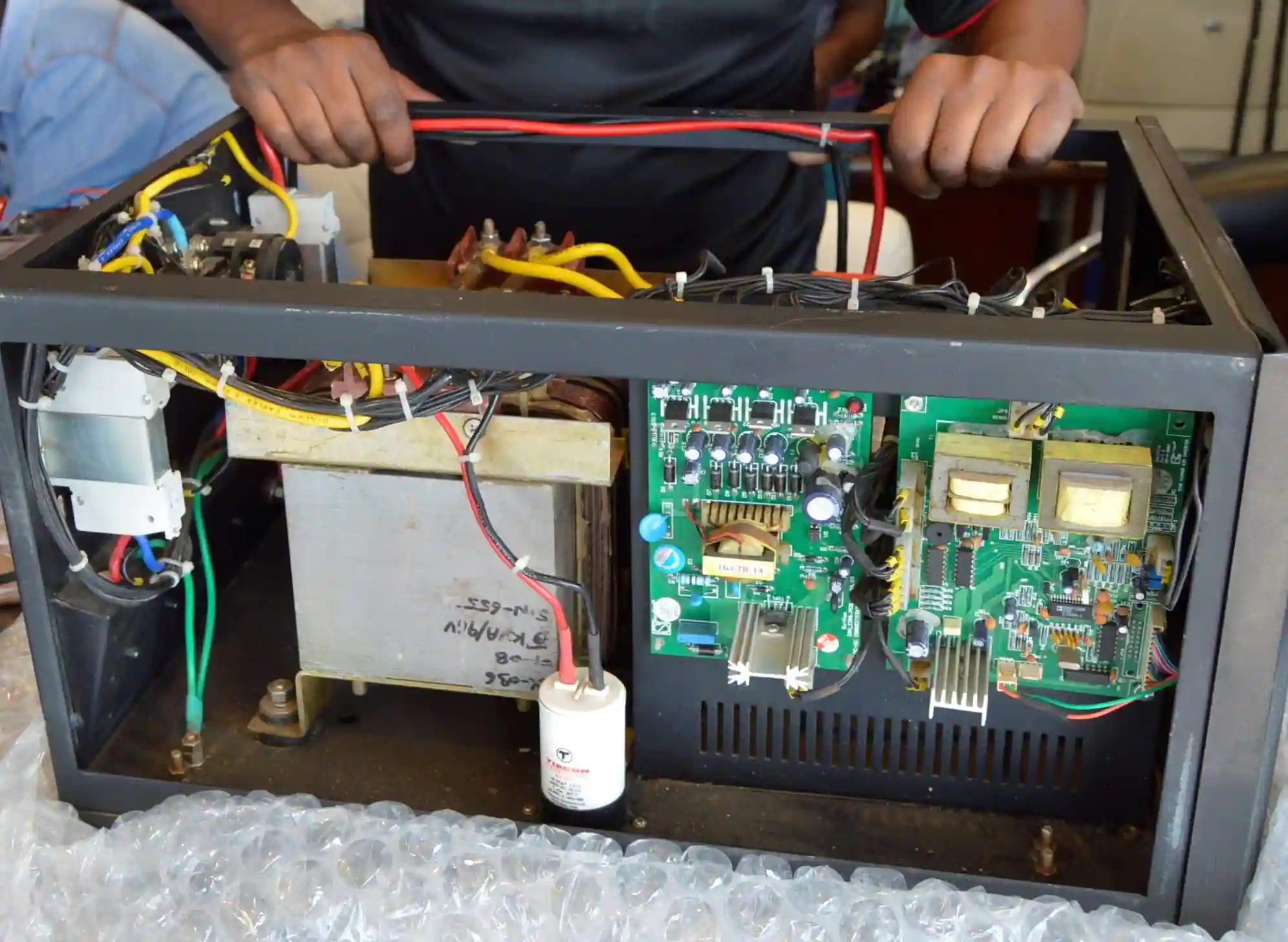 Did you know that inverters are the most common electrical equipment that needs repair and maintenance not only in Malaysia but all around the world?

In this article, we will learn everything you need to know about inverters in Malaysia.

How do inverters work?

With inverters, you’ll be able to take control of the efficiency of your electrical devices which results in increased productivity and reduced waste of energy and production materials.

Types of Inverters in Malaysia

Inverters can be classified into many types based on different elements like output, source, type of load, PWM technique, and output level.

In most industries, the type of inverter is classified according to the output characteristic of the inverter.

There are three main types of inverters in Malaysia which are:

The voltage waveform from the output is classified as a sine wave when it provides similar output to the utility supply. This is one of the most commonly used inverters in the industry because 90% of electrical devices are produced to match sine waves. With a similar output as the devices, the inverter guarantees to work without any issues. Despite being one of the most suitable inverter types it is costly compared to others and often used in residential and commercial buildings.

If you’ve been using inverters for some time, you’ve surely noticed your inverter got turned off and is unable to get started again. There are also other problems you may encounter with inverters.

In this section, we will look at the common issues with inverters and how to get them solved.

Unable to turn on the inverter

The inability to switch on the inverter is one of the most common problems faced as we have mentioned earlier. Even at STK Dynamic Engineering we often have clients that approach us for the same problem.

Following are some of the reasons for not switching on the inverter.

Although these problems can be solved on your own, you need a professional to inspect and provide the best solution. This is because you don’t want to end up spending your time and resources on something that can be handled by someone good at them.

The Inverter Battery is Not Getting Charged

Another potential reason for your inverter to have a problem is that the batteries are not getting charged. In most cases, it’s due to a dead battery and you just get them replaced. However, if there are other damages like burnt rectifiers, the melted fuse will not charge the batteries even if you get them replaced. Get in touch with a professional and get your inverter repaired the earliest.

A shortened backup time for inverters is considered another common problem encountered with inverters. There is a high chance that your devices are consuming more power to operate. If that’s the reason, you should remove some of the electrical devices that causing the extra load.

The backup time can also be affected due to low electrolyte levels. You just need to top up your inverter batteries with distilled water. Make sure the water level of the battery is at its optimum level.

Unwanted Noise from the Inverter

Do you hear unpleasant noises from your inverter?

Although hearing wind-like noise from your inverter is normal, it can be annoying when the noise gets worst. In most cases, the noise is caused by the fan. You can simply clean the fan using the blowing machine or get help from professionals to get it cleaned r replaced.

Having the right cable size and proper wiring connection is essential for inverters. Your inverter can become defective when you fail to have the right cable and wiring system. You don’t want to end up damaging your inverter and making it not function anymore.

When you’re not sure about the technical aspect of the inverter, then you should seek a professional that can troubleshoot and help you use the right cable and fix your circuits.

The Age of Inverter

How long you’ve been using the inverter?

The lifespan of the inverter you’re using will determine the performance of your electrical devices. When the inverter reaches its shelf life, it will start to show a decline in terms of performance. It will be subjected to more damage and starts to malfunction if you choose not to replace it.

Although you can repair it and make it work, it will not perform like the new inverters. If you’re looking to extend the lifespan of your inverters, you should perform consistent maintenance with companies like STK Dynamic Engineering.

Preventive Measures for Inverters in Malaysia

Inverters are meant to make your operations smooth and power up all your electronic devices even if there is a power cut. To get the best performance from your inverter, you need to take a few preventive measures.

As we’ve gone through battery issues in the common problems section, we would like to reiterate the importance of replenishing distilled water consistently. You can easily make a schedule to make timely refills for your inverter batteries. Good care of your batteries will help inverters to last long and provide the best performance. One you can also make complete charging for your battery on monthly basis to make sure it has sufficient electrolyte solution.

You may have inverters with high power capacities if you use multiple electrical devices. However, you should only use a limited number of devices with your inverter. Despite having high power capacity, the performance of the inverter can be affected with multiple devices attached to one particular inverter and running simultaneously. To avoid unwanted power overloads, you can disconnect devices that you’re not always using.

Place the inverter in the right place

You should place your inverter in a cool dry place. Avoid placing it in hot places or being exposed to direct sunlight. And you also want to make sure your staffs know how to safely handle inverters though accidents caused by inverters are low to zero in Malaysia.

Now that you know everything about inverters in Malaysia, you want to make sure you utilize them properly to get the best performance.

If you’re looking for inverter repair and maintenance services, get in touch with STK Dynamic Engineering’s expert team who can understand inverter problems and offer the best services. 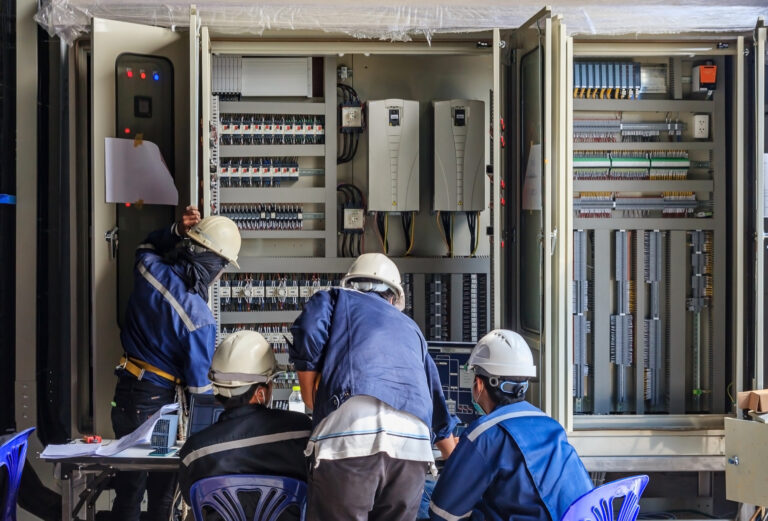 There are hundreds to thousands of manufacturing companies, construction projects and even small-medium businesses in search of the best electrical service providers in Malaysia. As most companies are complex and demand strict adherence to schedules and budgets, working with the right electrical service providers is crucial. At STK Dynamic Engineering, we understand the importance of… 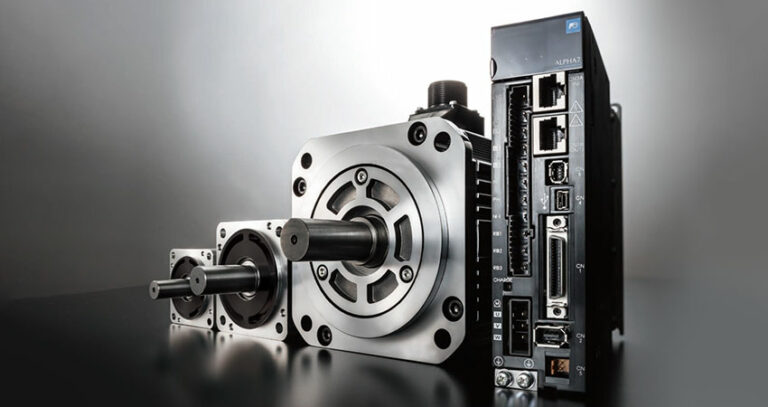 If you’ve been working in the manufacturing industry with machines, you’ll be familiar with servo motors. In this article, we will learn everything about servo motors in Malaysia and what kind of preventive measures you should take to get the best performance from these servo motors. Let’s get started What is a Servo Motor? Servo… 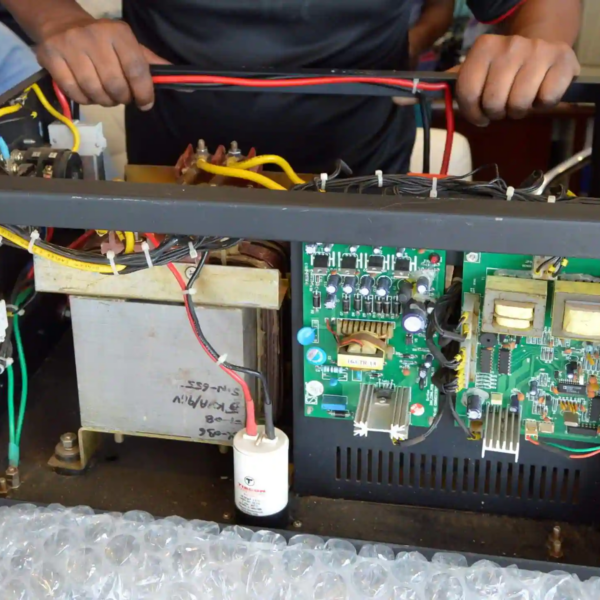 What Do You Need to Know About Inverters in Malaysia? 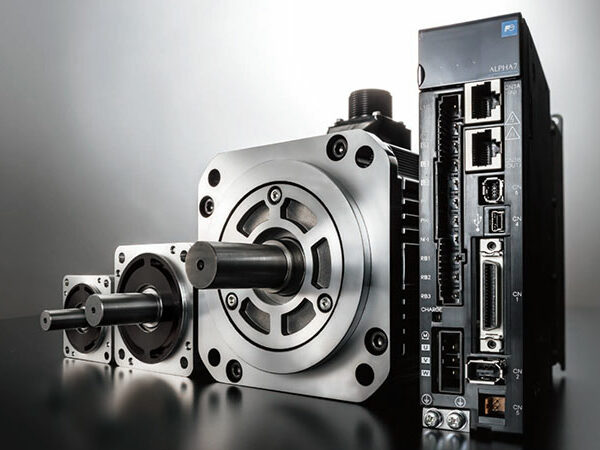 Everything You Need to Know About Servo Motors in Malaysia 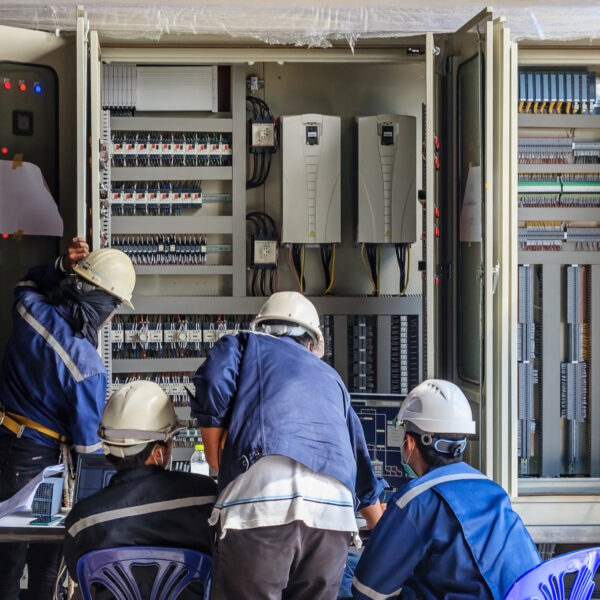 What You Should Know About Electrical Maintenance in Malaysia? 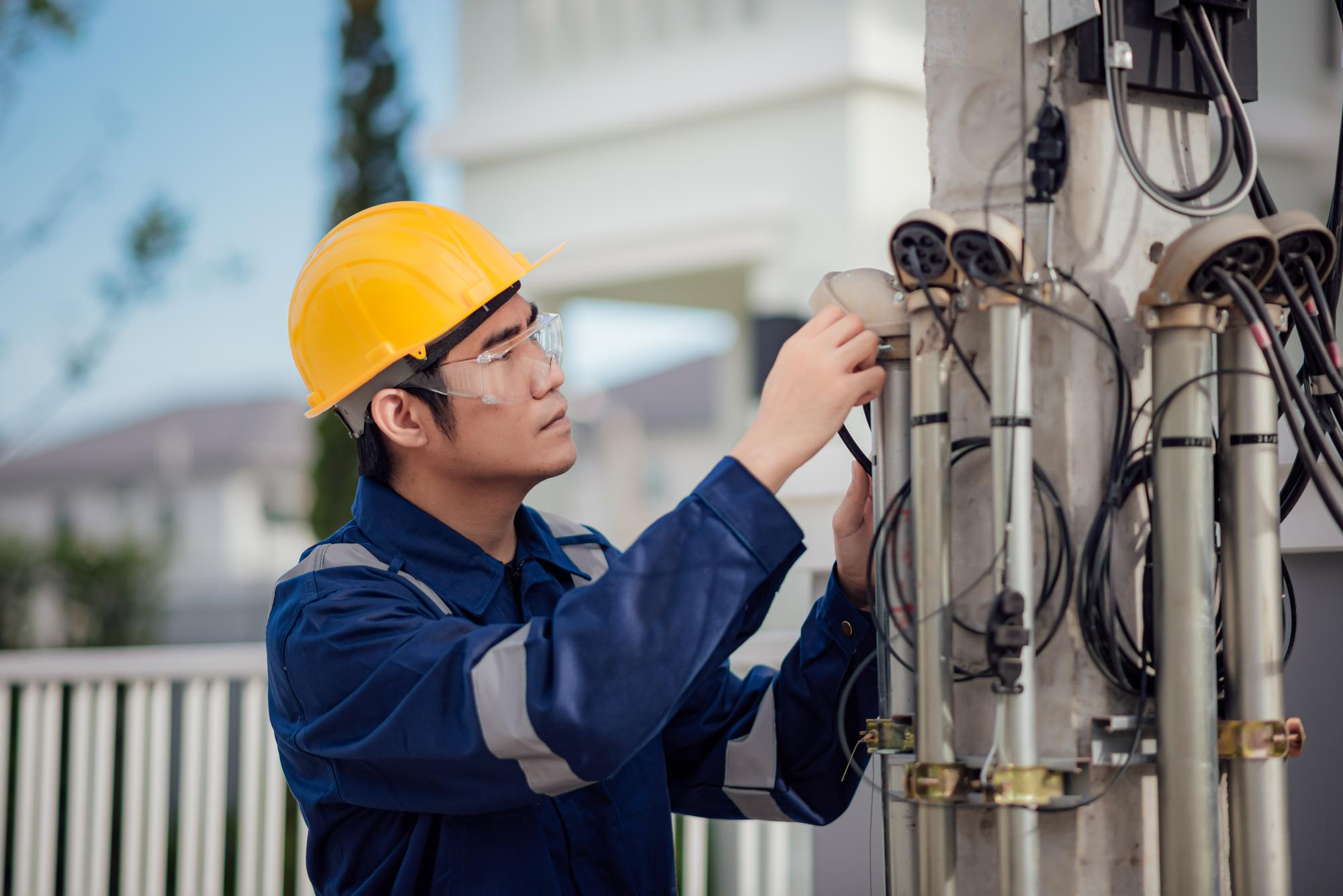 How to Choose the Best Electrical Service Providers in Malaysia?